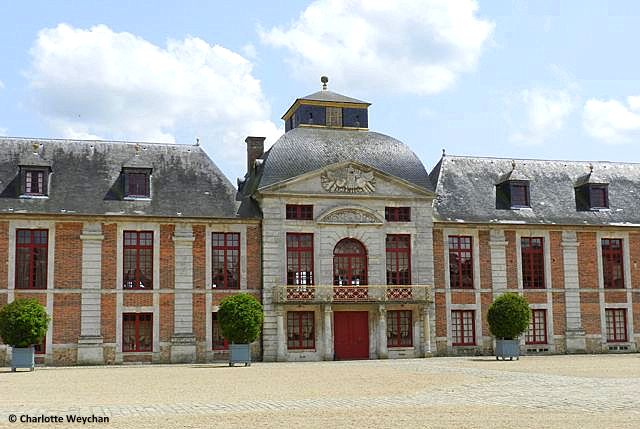 It takes determination to move 4 million cubic metres of earth to recreate a garden! But that's what Jacques Garcia did when he started work on the gardens at Chateau du Champ de Bataille in Normandy in 1993. Monty Don visited this property in the first of his new three-part television series "French Gardens", which aired on BBC2 last Friday night (1st February), with him exploring "Gardens of Power and Passion" in and around Paris, concentrating primarily on the gardens of the great and the grand and with particular emphasis on those designed by Andre Le Notre, who was the son of Louis XVIII's gardener at les Tuileries. 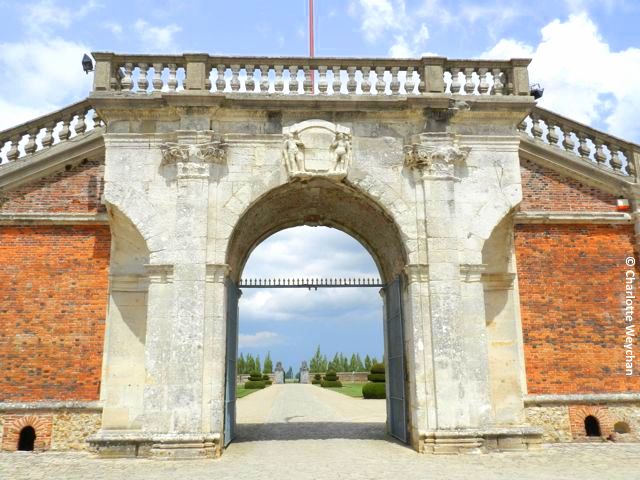 This former masterpiece set in over 90 acres has been restored by well-known French interior designer, Jacques Garcia, at a cost of millions of Euros (although he wouldn't reveal to TV viewers exactly how many!) and is now open for business. Visitors can enjoy just the gardens, or go for the grand tour (priced at 24 Euros) which includes the interior of the chateau, where you'll be treated to furnishings that will make your jaw drop. But I was happy to wander round the grounds on the day I visited for just half the price, if only to stare at the follies, lakes, parterres and statuary. 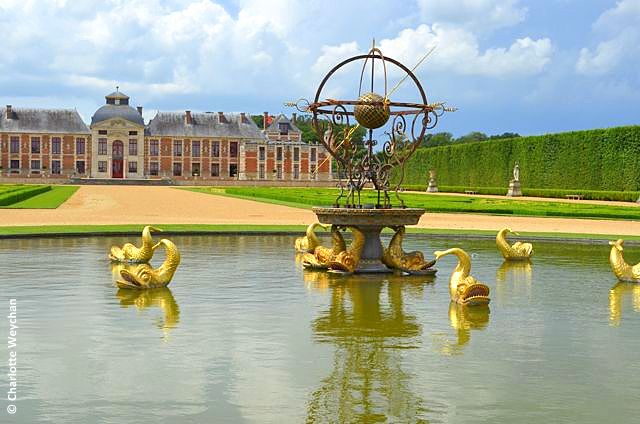 Monty Don was certainly right in the first programme when he said: "The Baroque garden .... was absolutely about money". Champ de Bataille is no exception and undoubtedly oozes expense. There's hardly a corner you turn without being amazed and much of the garden is pure theatre, with grand vistas, extraordinary sculptures and buildings, and a sense of antiquity whether it be in the sarcophogi scattered around the grounds, or the Baroque features inspired by Le Notre's drawing. Indeed the very idea of moving all that earth is enough to make you want to visit this garden and see the results for yourself. 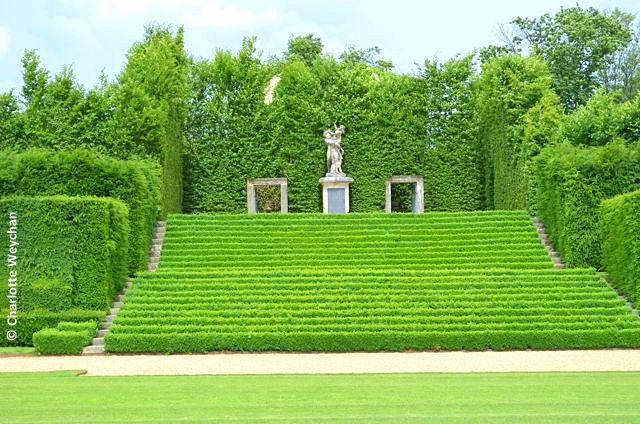 The connection between Champ de Bataille and the garden designer, Le Notre, is a drawing attributed to the latter, and Garcia decided to reconstruct this garden on the basis of that drawing. Tenuous perhaps, but if you have zillions of millions, anything is possible. But in reality, this garden left me slightly cold and the odd mix of imported palm trees, looking somewhat incongruous in the middle of Normandy and miles of topiary in need of a trim, made me wonder whether the owner will ever see a return on his huge investment. The gardens were certainly empty when I visited, but perhaps visitors will flock there this summer following Monty Don's programme. 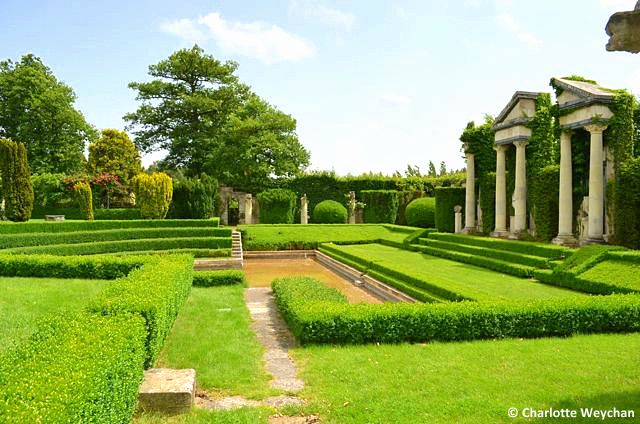 Champ de Bataille is located near Rouen and is easy to access if you're heading for any of the great gardens around Giverny - Monet's former home and the most visited garden in France - also to be featured on Monty Don's programme and Villandry, home of the most impressive potager in the world. The Champ gardens are open from Easter until the end of October, weekends only until end of April, 14.00-18.00, but daily during July and August, 10.00-18.00. Check website for further information and prices. 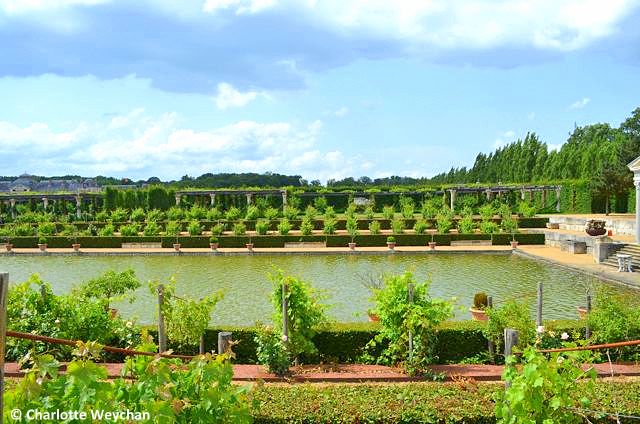