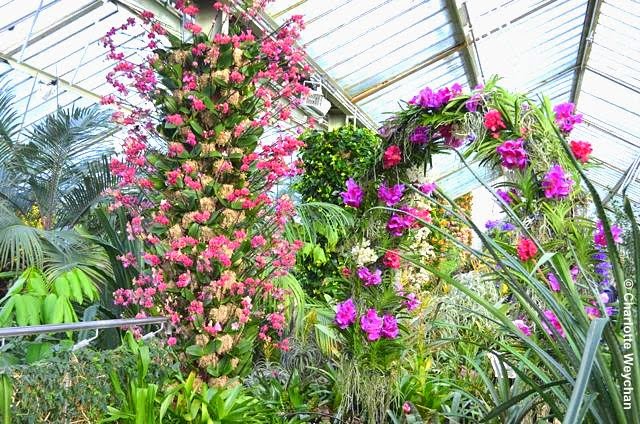 Undaunted by the appalling weather conditions around the UK, the Royal Botanic Gardens at Kew has surpassed itself yet again with its annual Orchid Festival in the Princess Diana Conservatory, which opened this weekend. The annual exhibition - open until 9 March - brings a ray of sunshine amid the relentless storms here in Britain and gives visitors the chance to enjoy a floral spectacle that will warm their hearts. 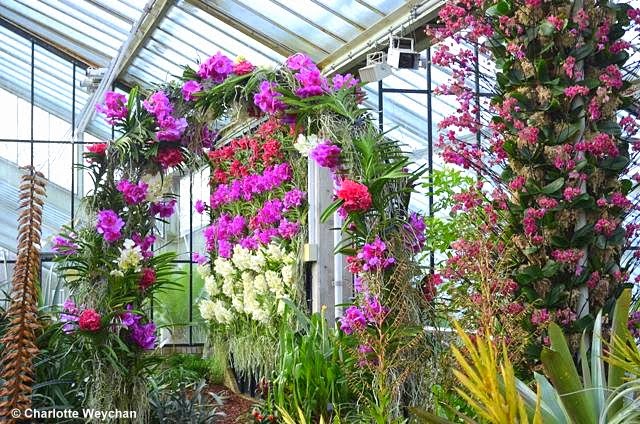 The Orchid Festival has become an annual event at Kew and offers visitors the opportunity to walk among thousands of colourful flowers, imported specially for the month-long show.The theme for this year's exhibition is "A Plant Hunter's Paradise", with emphasis on plant hunting expeditions of the early 20th century and featuring dug-out canoes, travelling chests and equipment from days gone by, in one of Kew's magnificent glasshouses. 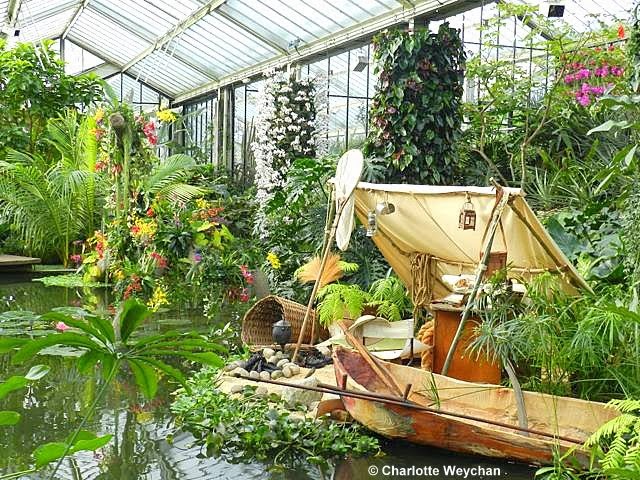 The exhibition is open daily from 9.30 until 9th March. Admission charges are £14.50 for adults, children 16 and under go free when accompanied by an adult. Members of the Sir Harold Hillier Gardens in Hampshire go free on presentation of membership cards. 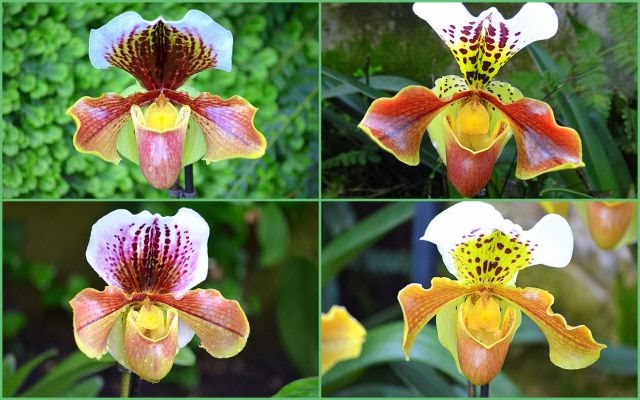